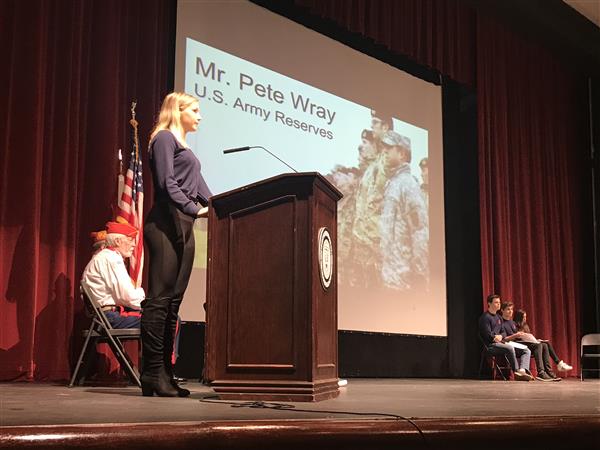 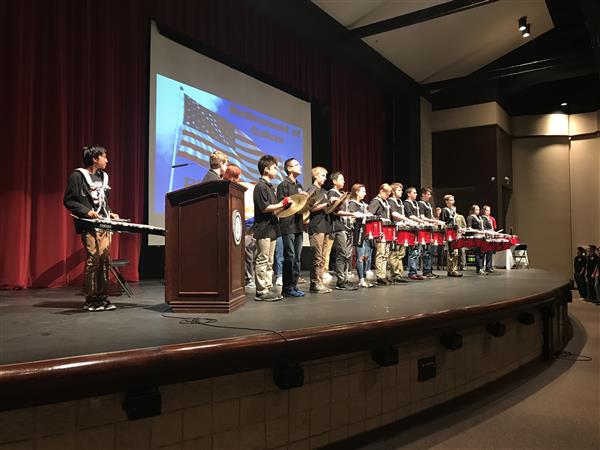 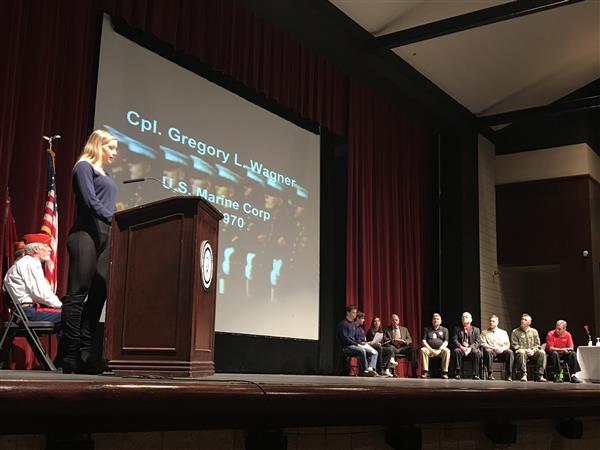 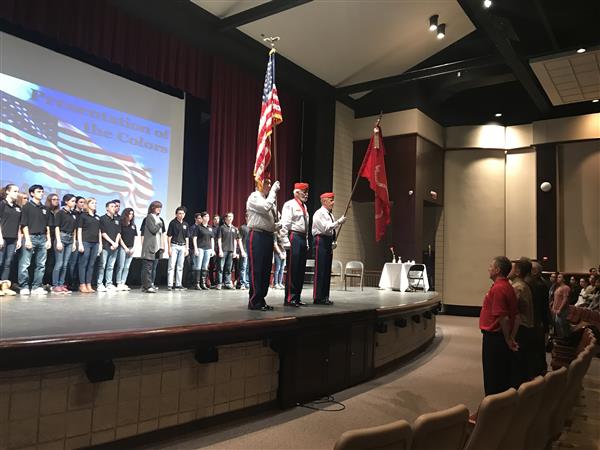 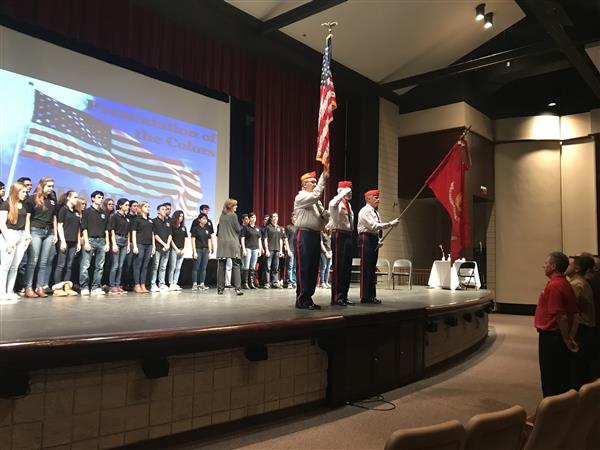 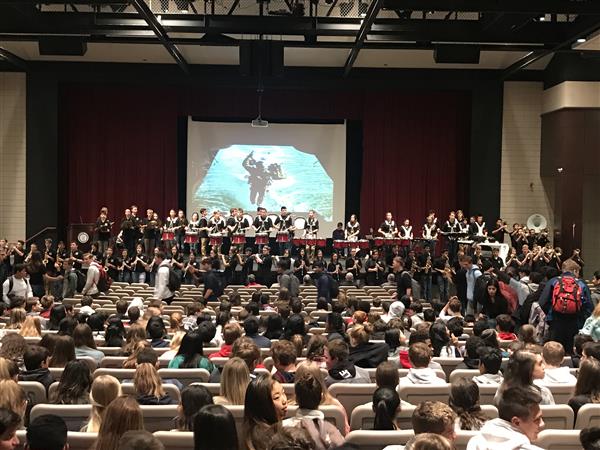 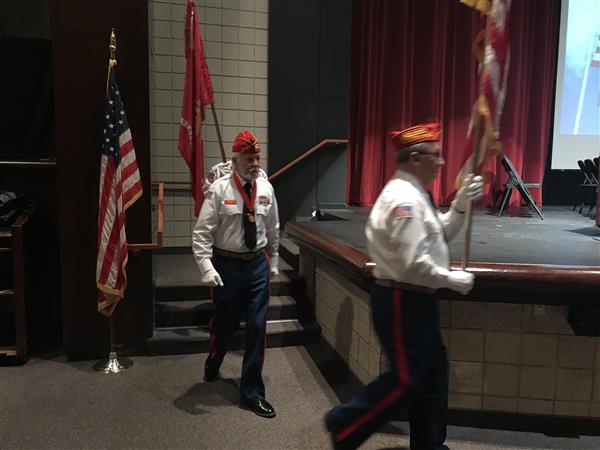 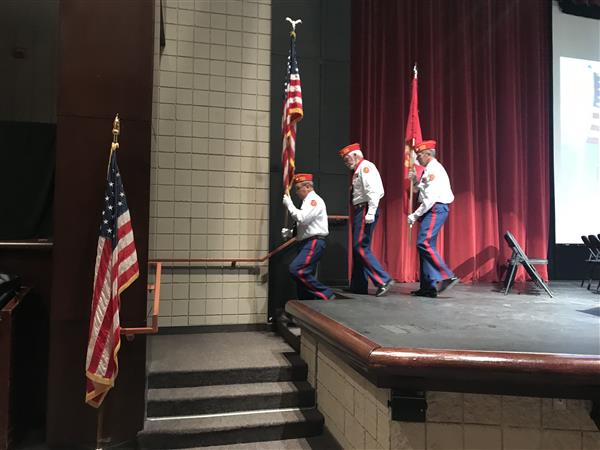 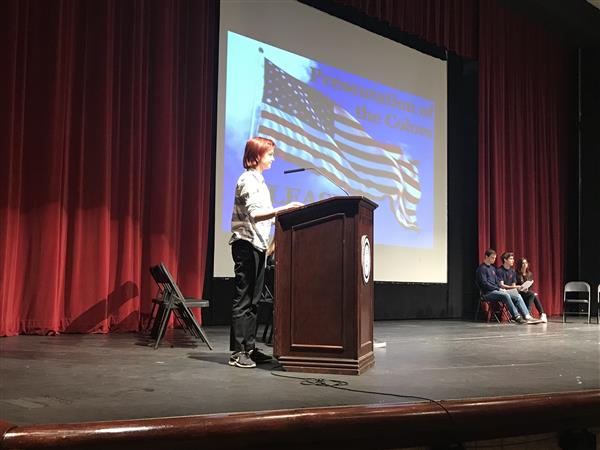 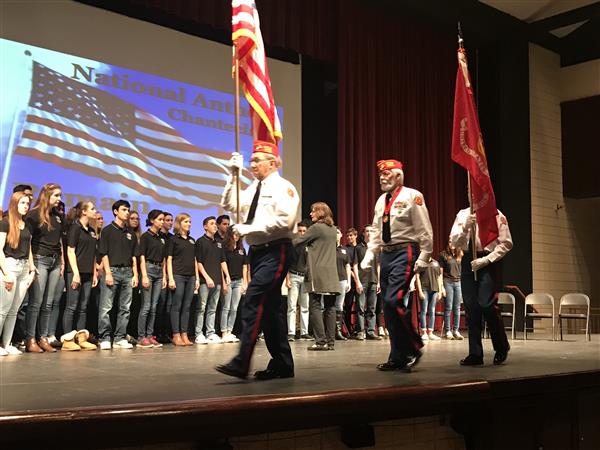 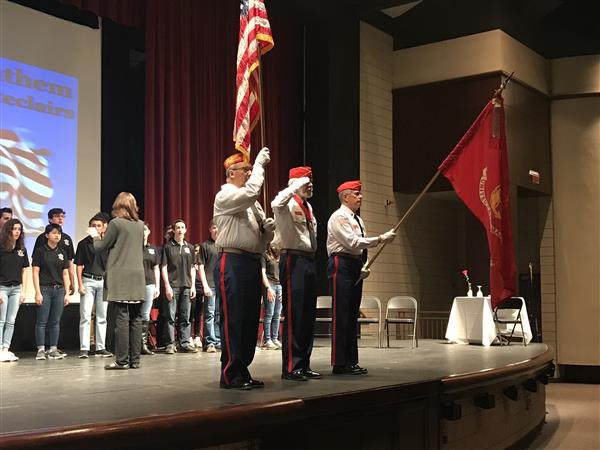 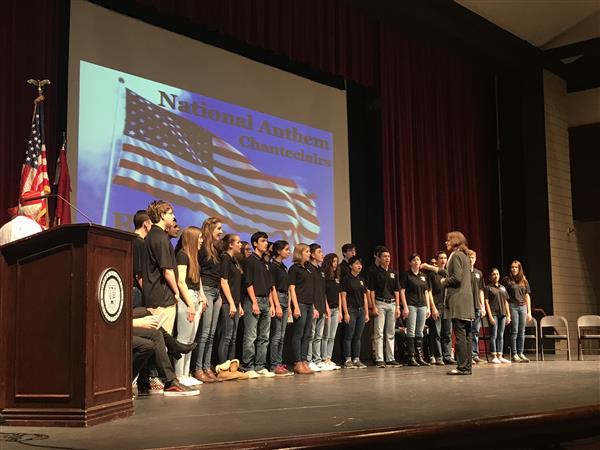 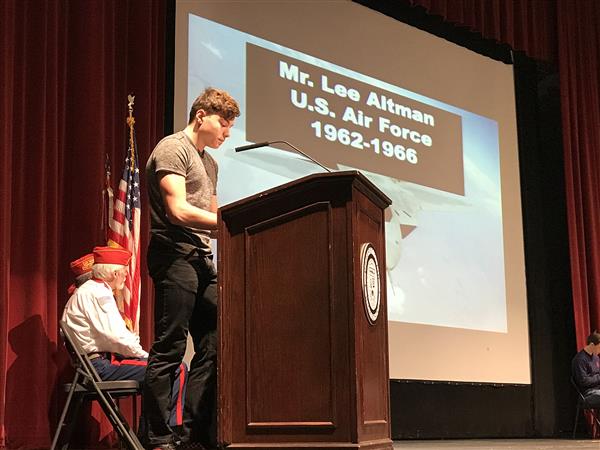 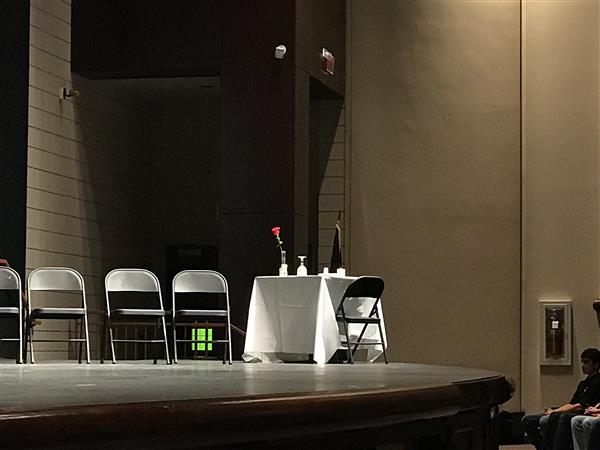 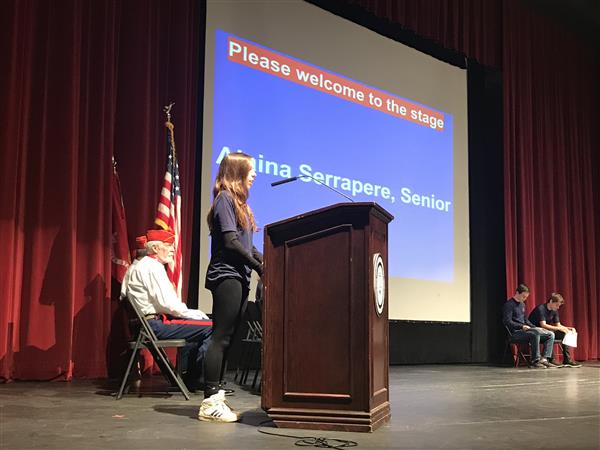 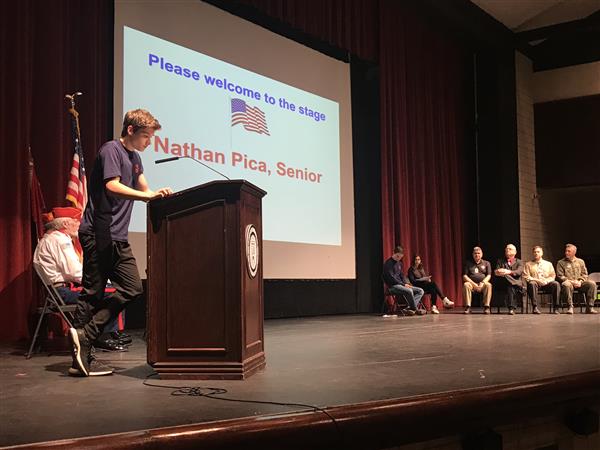 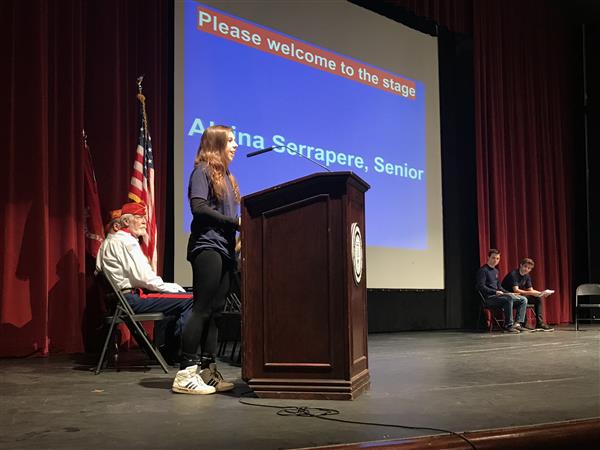 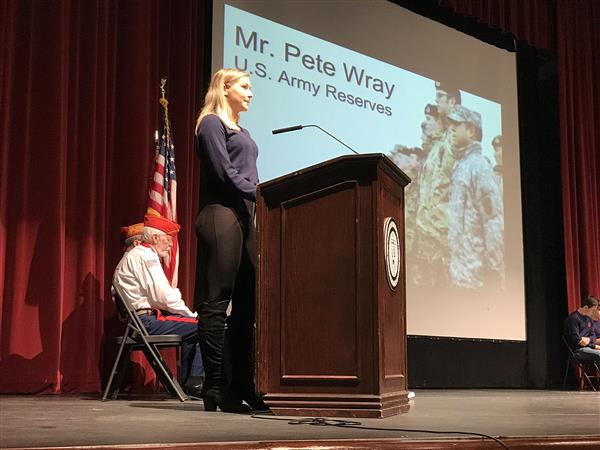 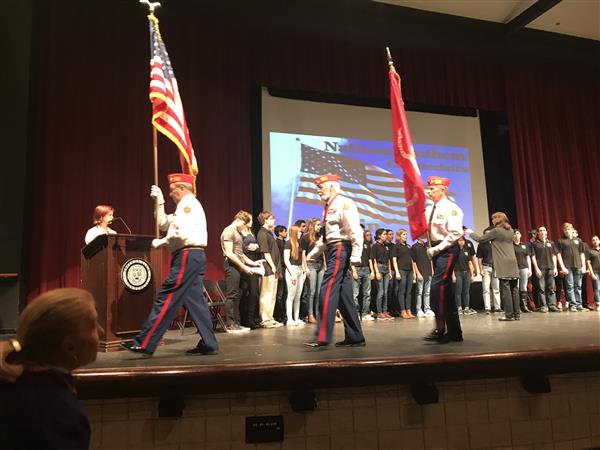 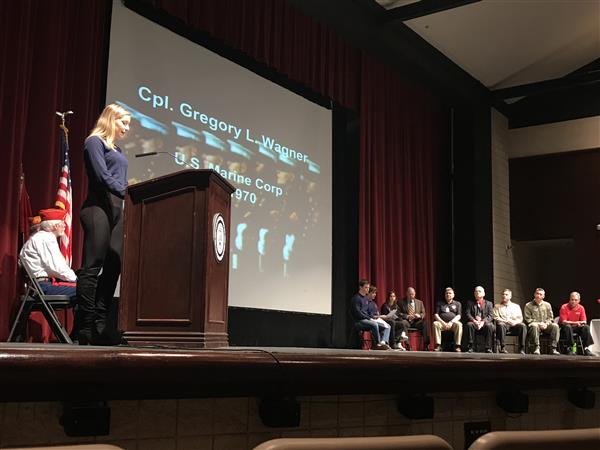 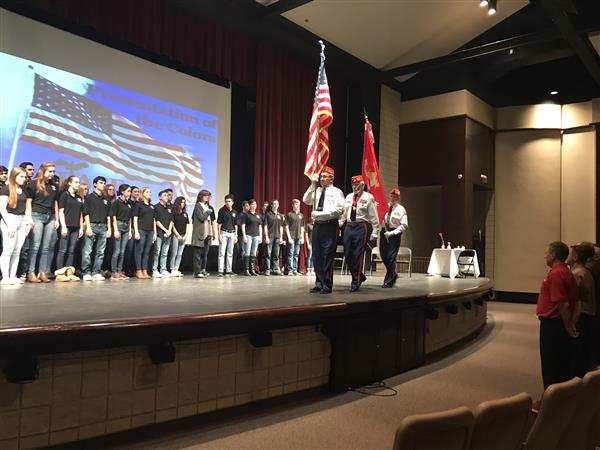 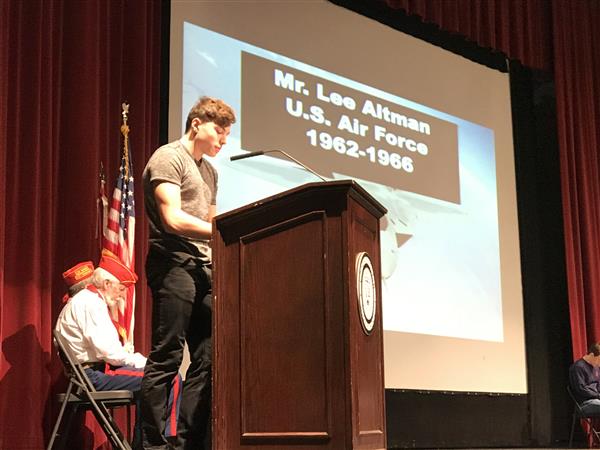 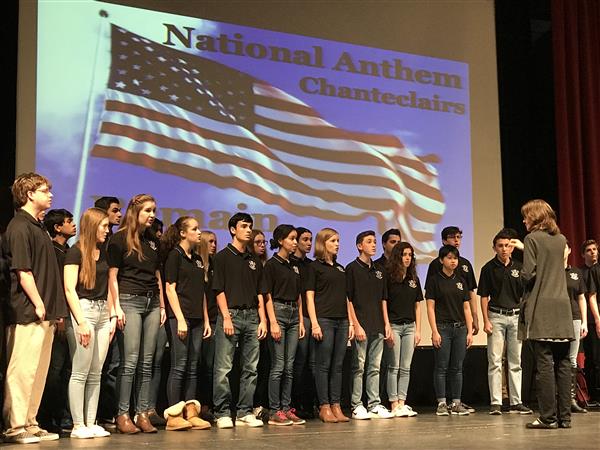 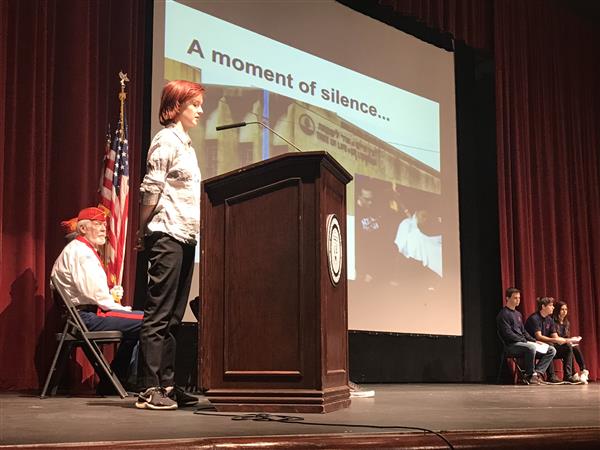 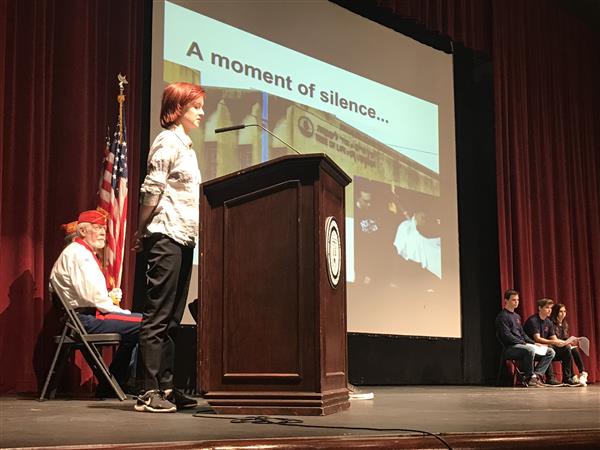 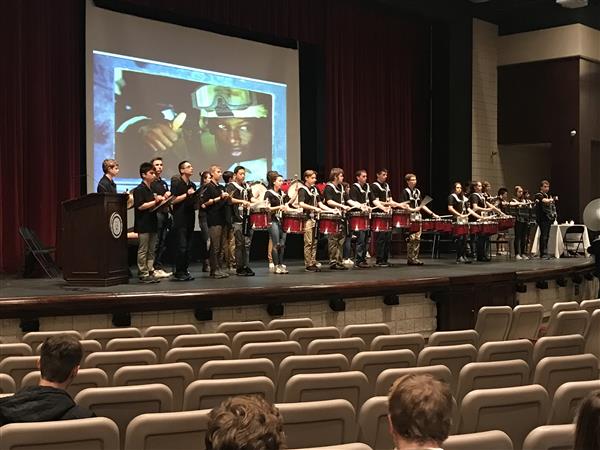 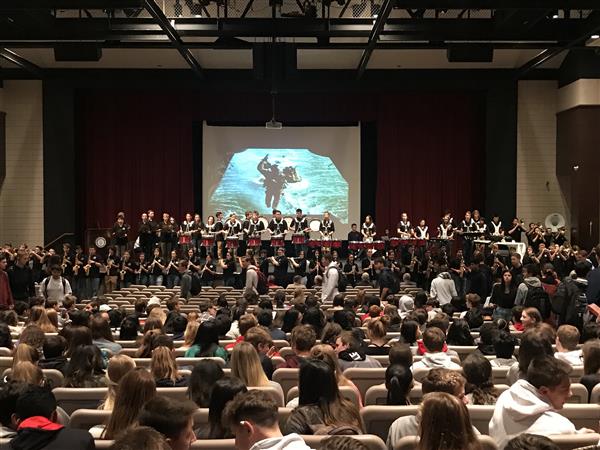 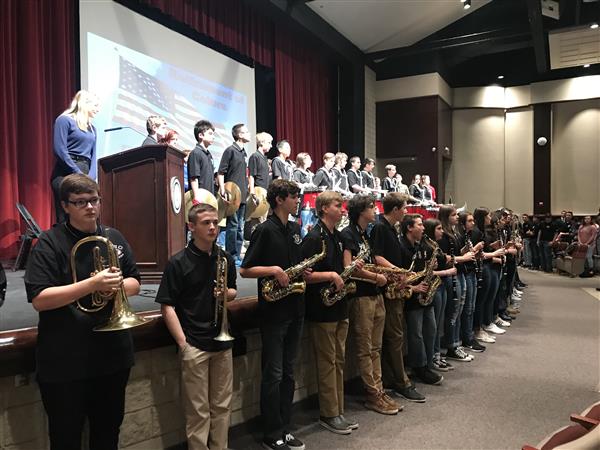 The Upper St. Clair School District does not discriminate on the basis of race, color, national origin, age, sex, disability or any other legally protected classification in the employment or in the administration of any of its educational programs and activities. Announcement of this policy is in accordance with state and federal laws including Title IV of the Civil Rights Act of 1964, Title IX of the Educational Amendments of 1972, Sections 503 and 504 of the Rehabilitation Act of 1973, the Age Discrimination Act of 1975, the Americans with Disabilities Act of 1990, and the Pennsylvania Human Relations Act.
Copyright © 2002-2020 Blackboard, Inc. All rights reserved.