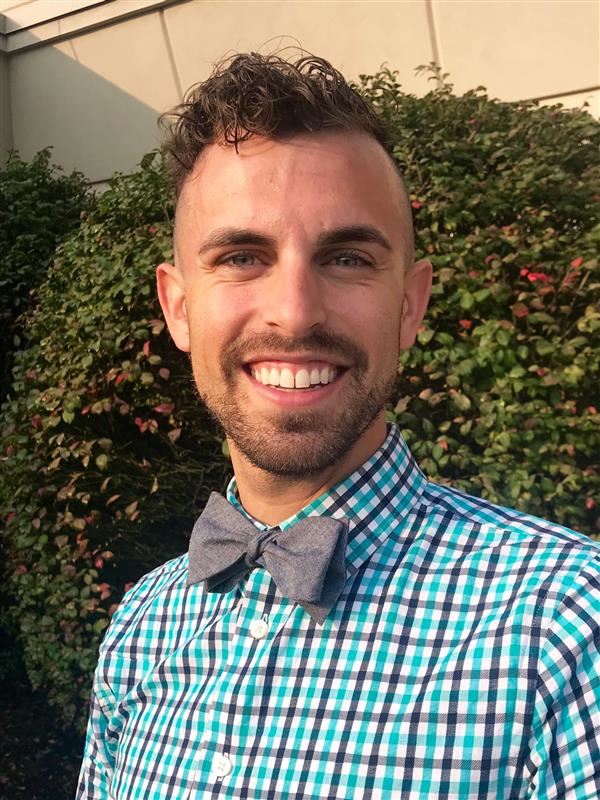 Please reach out to me if you have questions, concerns, curiosities, or simply wish to say hello! I can be reached either by my classroom phone at ext. 6037 or by school email: scosnek@uscsd.k12.pa.us.

During his tenure living in the city of Boston, Mr. Cosnek sang professionally with various choral ensembles and was employed by the Church of the Advent as a member of their professional choir for six years until 2015. His professional acting career also encompassed regional credits around Boston working with non-profit organizations, such as the Commonwealth Shakespeare Company, the Wheelock Family Theater, and Arts After Hours.

In 2014 and 2015 Mr. Cosnek traveled to Haiti, twice, to participate in a volunteer program teaching music to youngsters in rural Haitian communities, and jointly working to provide reliable and safe drinking water to surrounding communities where he taught. After his experiences teaching in Haiti, Mr. Cosnek returned back to the United States with a growing desire to teach and share his lessons from abroad. He moved back to Pittsburgh in August of 2015 to begin his Post-Baccalaureate studies at the Indiana University of Pennsylvania earning a certification in music education.

All the while being back in Pittsburgh, Mr. Cosnek has involved himself with organizations as an artist and educator. He sings on a regular basis with the professional choral ensemble, The Pittsburgh Camerata and teaches as a part of the Pittsburgh Youth Chorus within their Neighborhood Training program in Coraopolis.  This past summer Mr. Cosnek began training at Carnegie Mellon University in their 44th Dalcroze Eurythmics Summer Workshop.  (What Is Dalcroze Eurthymics??)

Some of Mr. Cosnek’s favorite things to do include:

This is the disclaimer text. It should wrap, then the bar will grow in height if more space is needed. The blackboard footer will center if disclaimer is not being used and the background will be one color.
Copyright © 2002-2022 Blackboard, Inc. All rights reserved.