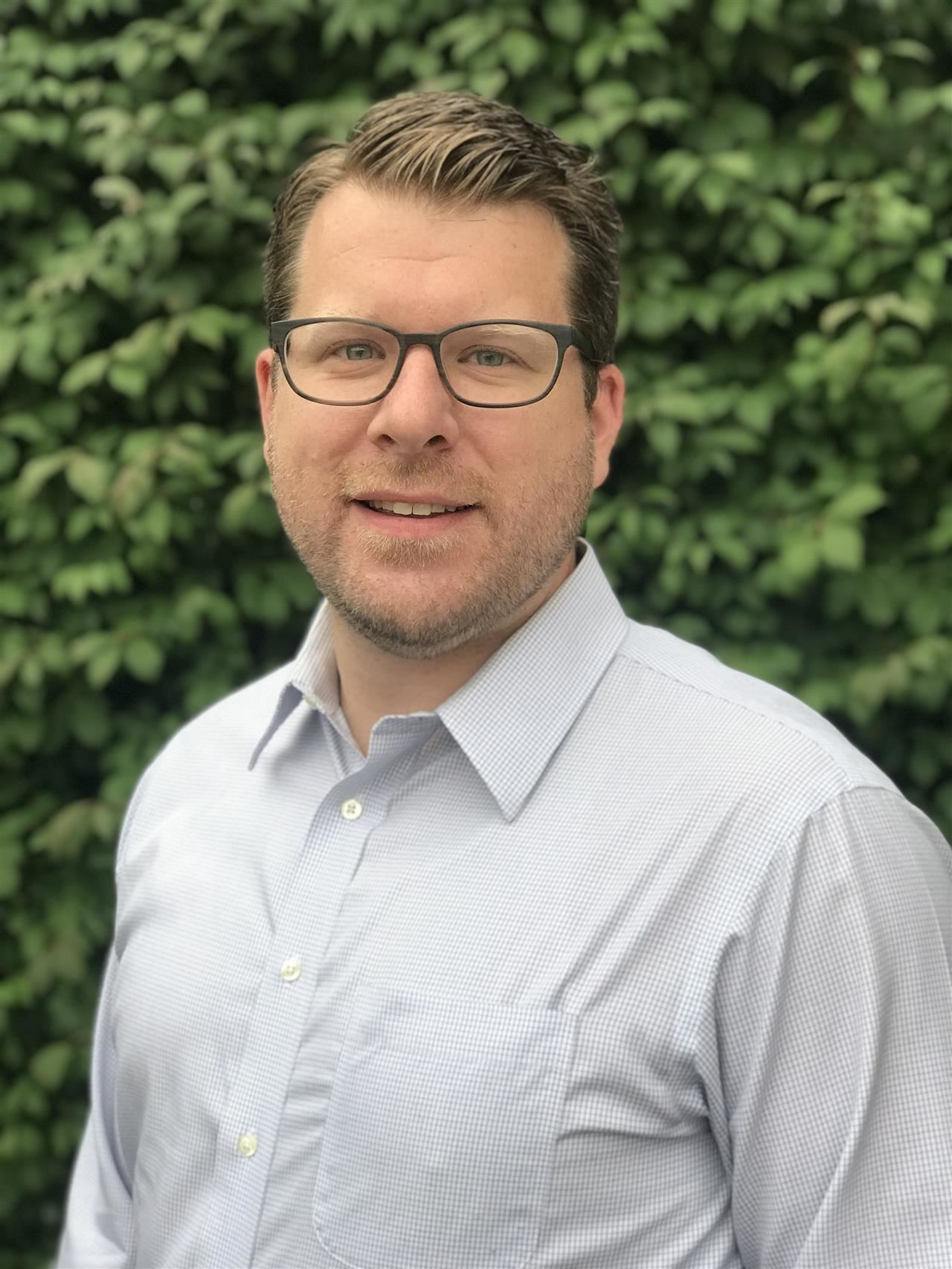 Bachelors of Science in Mathematics (Teaching Option) from The Pennsylvania State University. Masters of Education in Educational Leadership from Immaculata University.

Mr. Slider is in his 16th year as an educator.  Originally starting his career teaching middle school math in eastern Pennsylvania, Mr. Slider and his family moved to the Pittsburgh area in 2011.  Mr. Slider spent two years in superviosry roles at a local charter school in downtown Pittburgh followed by 6 years of teaching middle school mathematics in a charter school located in the east end of Pittsburgh.  Mr. Slider has a wife and two children and lives in a nearby community in the south hills.  When not at work Mr. Slider enjoys spending time with is family, watching and playing sports, doing home imporvement projects, and spending time in nature.

This is the disclaimer text. It should wrap, then the bar will grow in height if more space is needed. The blackboard footer will center if disclaimer is not being used and the background will be one color.
Copyright © 2002-2023 Blackboard, Inc. All rights reserved.